We and our advertising partners use cookies on this site and around the web to improve your website experience and provide you with personalised advertising from this site and other advertisers. By clicking "Accept And Continue" or navigating this site, you accept the placement and use of these cookies for these purposes.​

By entering your email you agree that we may send you emails about our offers and services. You can unsubscribe any time.

Where is the best place for LGBTQ citizens to retire in Cyprus.

Peyia is increasingly becoming popular among LGBT senior citizens. There are countless cafes, bars, and top-notch restaurants in the area that will satisfy every need. There are many LGBT-owned businesses in Peyia, which is a sign that the LGBT community is getting some traction on its own. 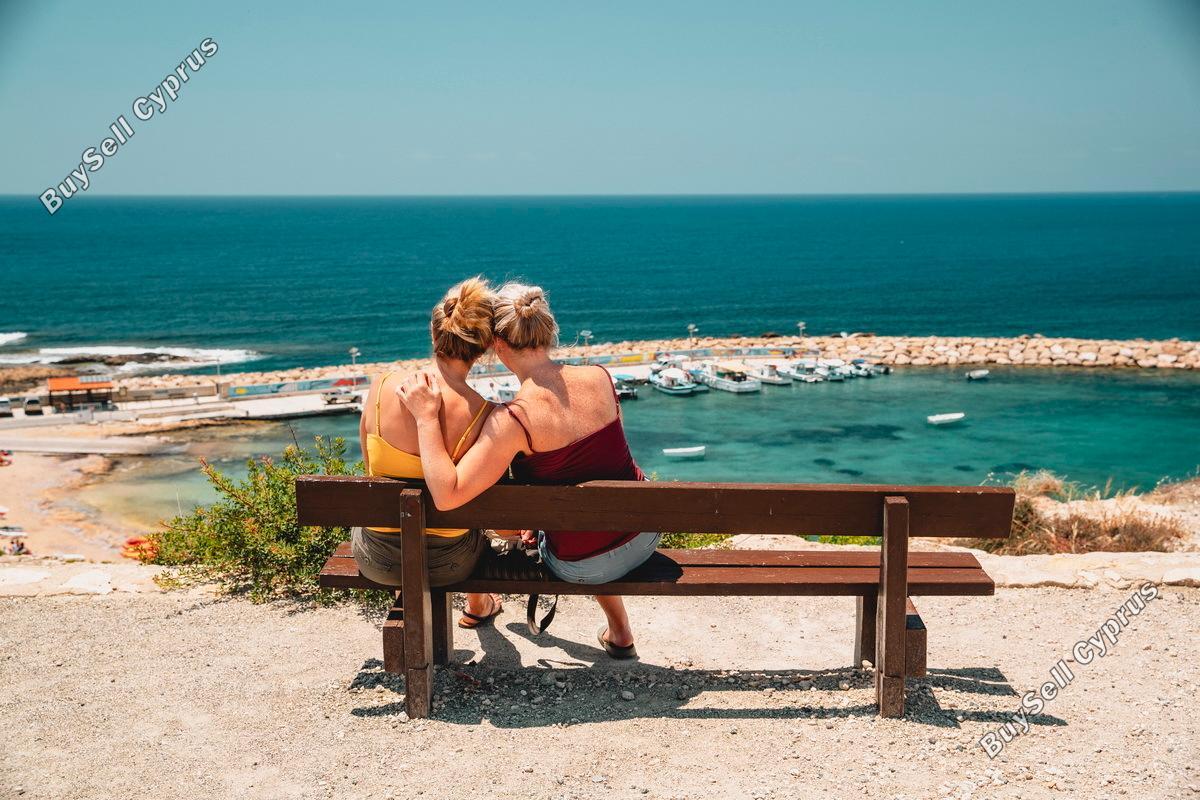 Our clients often ask us about gay tolerance and how locals accept LGBTQ+ lifestyles in Cyprus.

Cyprus has one of the most progressive laws towards same-sex marriages. There are no laws prohibiting same-sex relationships. Gay marriages in Cyprus are legal and they are described by law as civil cohabitation.  A same-sex couple must follow the same process as entering into civil marriage and a civil cohabitation carry the same legal protections as any other marriage. All local municipalities in Cyprus perform same-sex marriages.

Gay parades are held in Cyprus every year. Approximately five thousand people participate in each gay parade yearly, and they get strong support not only by the LGBTQ+ community but by politicians, foreign embassies, the government bodies, the president of Cyprus and the community in general. Anywhere in Cyprus, the LGBTQ+ expats retiring in Cyprus will feel welcome and accepted.

Retirement is probably the most anticipating and exciting time of your life. However, for LGBTQ+ retirees, apart from finding an affordable place in the sun, with low crime rate, healthcare facilities, lots of activities and culture, you need to consider if the local community will welcome your lifestyle.  You can find LGBTQ+ expats all over Cyprus, but some places are more popular than others. Areas with large expat populations seem to be more welcome to those who like to live “non-traditional” lifestyles.

Peyia is the place which is considered the most open to the LGBTQ+ community in Cyprus. Peyia is a picturesque town in the southwest part of Cyprus and is part of Paphos district. Peyia is situated on the hills surrounding the well-known Coral Bay area. Areas such as Coral Bay, Sea Caves, and Saint George are all regions of the Peyia municipality.

Peyia is the most popular British expats' destination in Cyprus but is increasingly becoming popular among LGBT senior citizens as well. There are countless cafes, bars, and top-notch restaurants in the area that will satisfy every need. There are many LGBT-owned businesses in Peyia, which is a sign that the LGBT community is getting some traction on its own.

Contrary to the traditionally high cost of living associated with popular gay-friendly cities like London, San Francisco, or Amsterdam; Peyia offers low cost of living and vibrant lifestyle. You can find a vast range of shops, supermarkets, seafront bars, restaurants, and unspoiled beaches. Everything you need is within a range of five kilometers. Moreover, if you like traveling, the international airport of Paphos is only 25 kilometers away from Peyia.

Here at BuySell, we have helped many gay couples to find a home in Cyprus. Peyia is the most popular destination so far. They all tell us that they had a wonderful experience and have received a very warm reception by the Peyia community. It just seems to be pretty much a non-issue here.

Don’t expect to find rainbow flags flying around Peyia, but that doesn’t mean the LGBTQ+ community is not welcome. In fact, living in Peyia is the best place in Cyprus if you like to go out and socialize, plus you are a few minutes away from the largest supermarket on the island called “Philippos”, Kings Avenue Shopping mall is only 15 minutes away and you are within minutes from the best beaches on the island . There is nothing that could go wrong.

If you would like to participate in our Home Finders’ program, contact us now or send us an email to info@buyselcyprus.com.

If you are not interested in joining our Home Finders’ program, no worries, we are just happy that we have provided you with some useful information about the LGBTQ+ retirement options in Cyprus.

Homes for sale in Peyia and nearby areas

Legal and tax guidelines on buying and selling property in Cyprus
The 3-step purchase process - from reservation to completion
The Cyprus Property Sales Contract
Moving checklist
Top 20 reasons to buy property in Cyprus
Documents required for Cyprus PR (Permanent Residency) application
Temporary residence for UK and non-European citizens
What is the difference of Permanent Residency if you buy new or resale property in Cyprus
The process to acquire permanent residency in Cyprus
Documents required for Cyprus citizenship application
How to open a bank account in Cyprus
Buy a home and get Cyprus Permanent Residency in 2 months
Get Cyprus Citizenship based on years of residence.
Tax treatment of Rental Income
How to reduce your currency exchange risk
How do you save money when you buy or sell property in a foreign country in a different currency
Living in Cyprus after Brexit